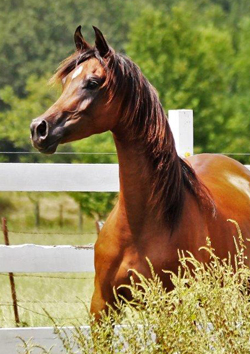 VA Wistful Gianna is a tall, stunning young mare. She is broke to ride and she is a beauty inside and out. She is a prospect for hunter pleasure or dressage. She bridles beautifully and has been a joy to train.

VA WISTFUL GIANNA is a very tall young mare with a high set tail, good shoulder angle and neck set. She shows potential for show ring success as a hunt pleasure or western pleasure horse. Her beauty and talent will assure she is not overlooked in the show ring. 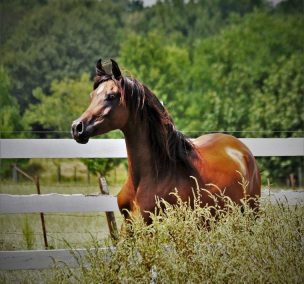 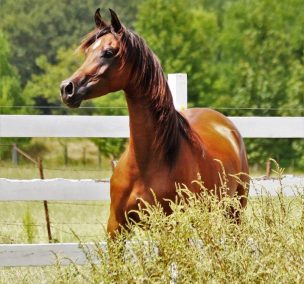 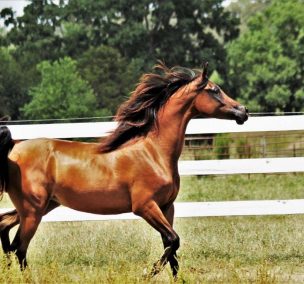 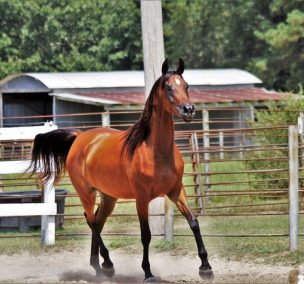 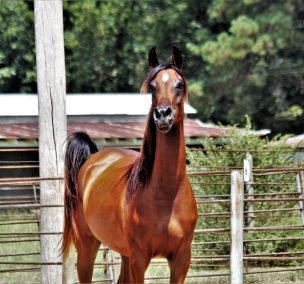 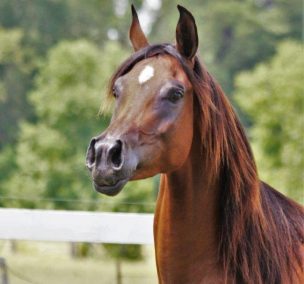 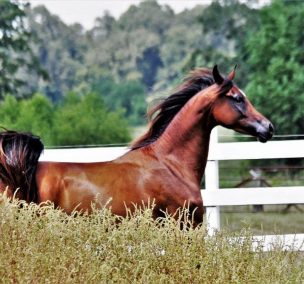 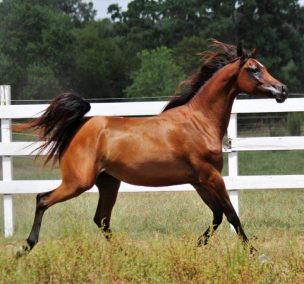 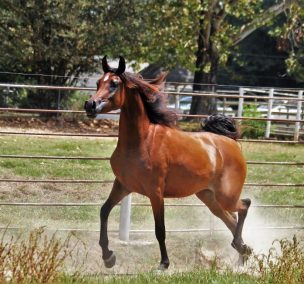 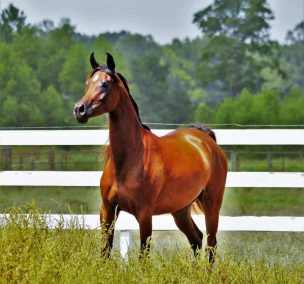 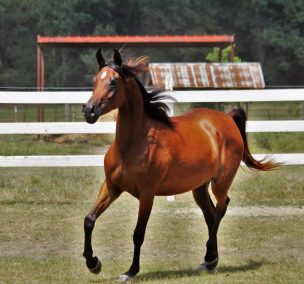