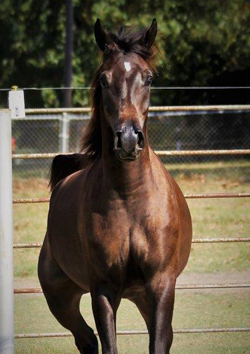 Congratulations to Alison Bailey of Waxha, North Carolina on her purchase of VA Aleuzion.

BROKE TO RIDE. 15.1H Very sweet, athletic black bay gelding that is broke to ride. He is tall and has a lot of bone.He has a very solid foundation with all the basics in his training. He will make a wonderful western/ hunter prospect or endurance Prospect!! He has half siblings excelling in endurance. 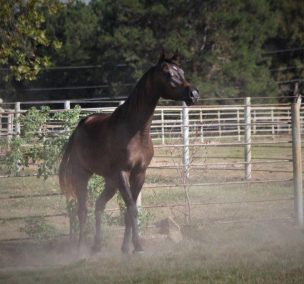 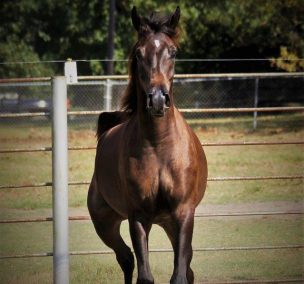 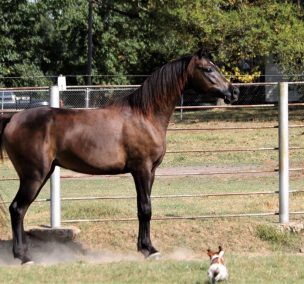 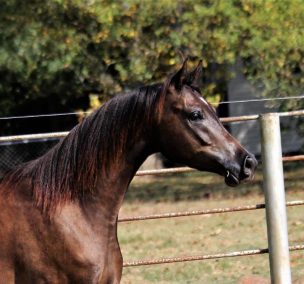 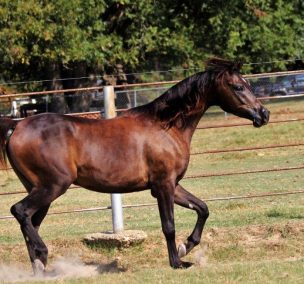 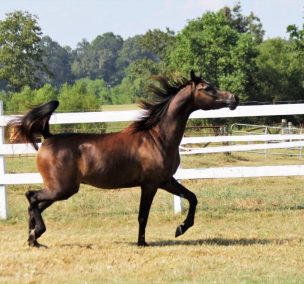 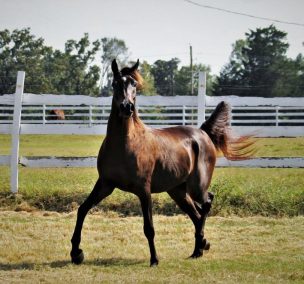