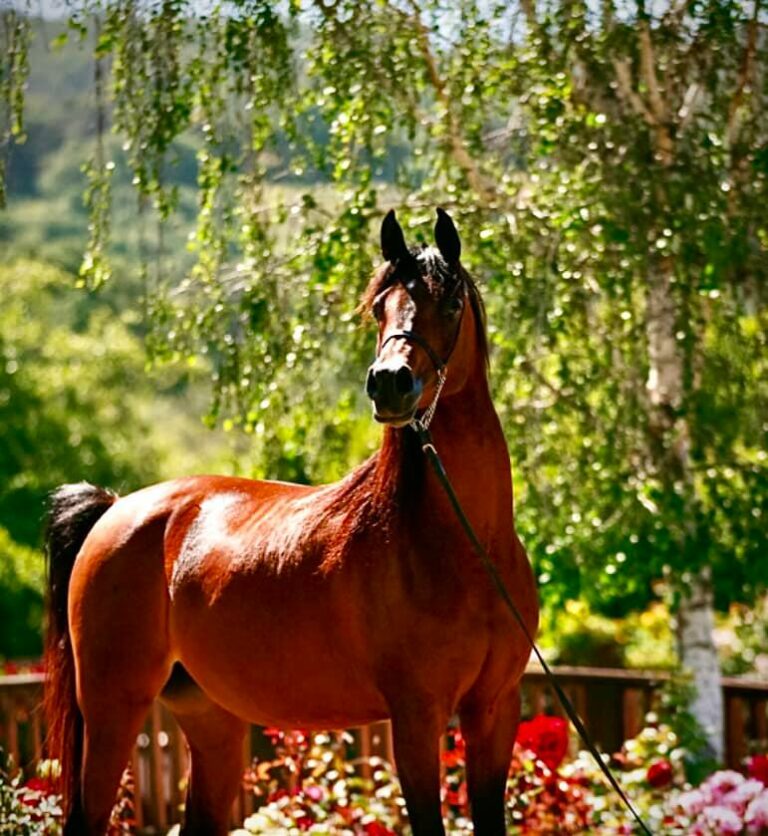 Rarely can one find a daughter of the former Varian head sire *Jullyen El Jamaal for sale, and even more rare is the opportunity to purchase one who comes from one of the most successful dam lines at Varian Arabians, that of Sweet Shalimar V, seven of whose daughters are National winner producers. Southern Charm V can be shown in halter, and has been broke to ride in western pleasure but is not yet finished for the show ring. Her broodmare potential is unlimited!

This is a quote from Sheila, she wrote this for Southern Charm V as a two-year-old.

“This beautiful filly is a full sister to US National Champion Hunter San Carlos Jullyen V as well as Santa Cruz Jullyen V, Champion Western Pleasure. Bred to be a winner from both sides of her pedigree and being one of the very few now deceased *Jullyen El Jamaal daughters being offered for purchase to the public. Recall how tall and lovely San Carlos Jullyen is? Southern Charm V is a very tall filly already and will grow to a tall, leggy incredibly beautiful mare that will train like the National Champion blood that she carries. It is so much less expensive to start with the best!”

Vallian Arabians is proud to own her.!!!! We look forward to all her babies!!! 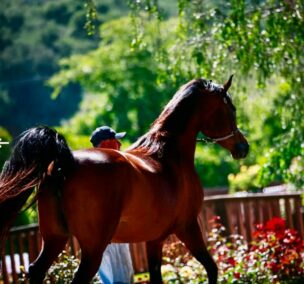 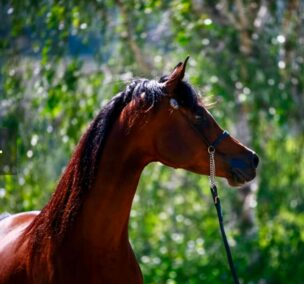 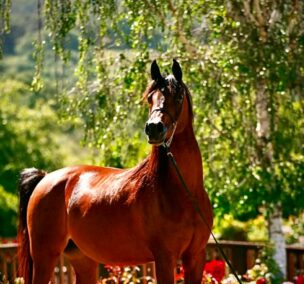