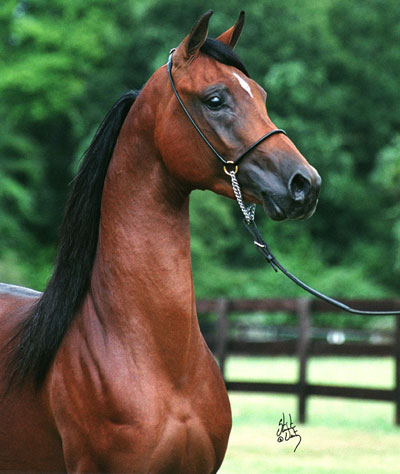 Baskhazi III is a beautiful bay pure Polish stallion that has been considered a *Bask “ look alike” by many. He is by the great stallion *El Ghazi out of the wonderful Wisdom daughter Wisterija. He is upright, has extreme length of neck, a soft flexible poll, and a wonderfully balanced body. He has great legs, feet, and bone, a personable kind disposition and a lot of heart. 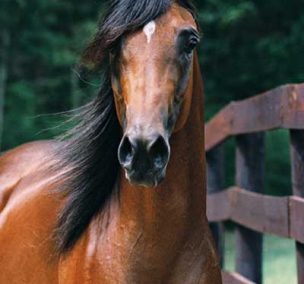 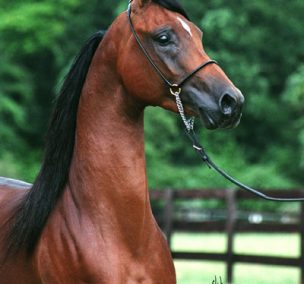 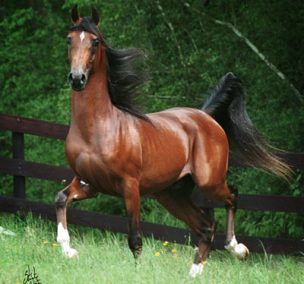 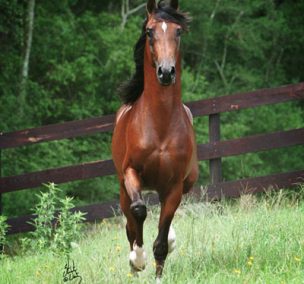 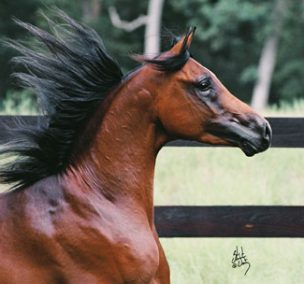 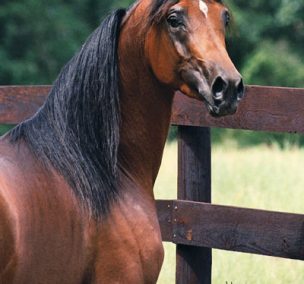 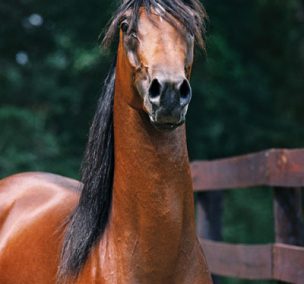